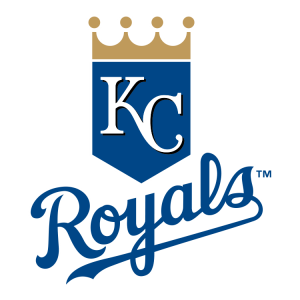 The 2015 MLB Playoffs are here and we have exclusive audio before and after the game waiting for you. Check back for new updates and sounds from your favorite Kansas City Royals players inside the clubhouse! 2015 Kansas City Royals Playoff Coverage is a service of Holiday Inn Express of Independence, MO, Ash Grove Cement Company, Merle Kelly Ford, and the Dick Liquor Store.

– Win Wednesday morning and Wednesday night make the Royals the first time since ’08 Phillies to win 2 World Series games in 1 day. (They won the championship that year) 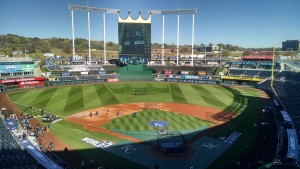 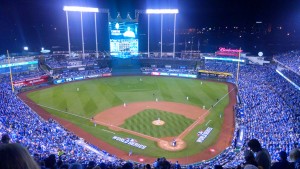 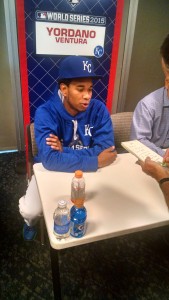 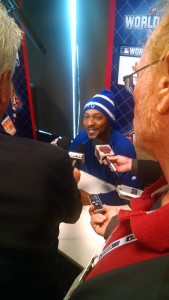 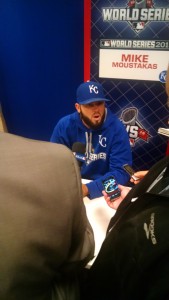 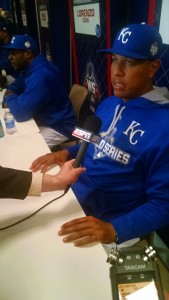 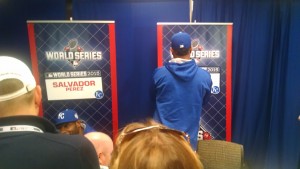 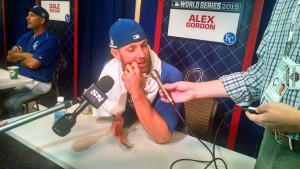 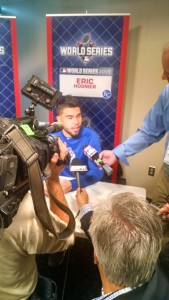 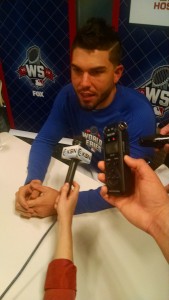 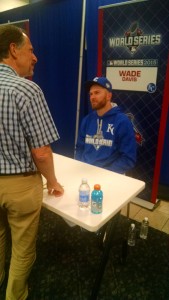 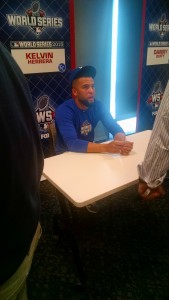 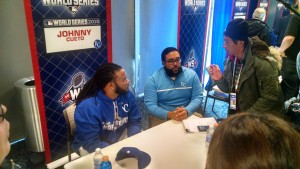 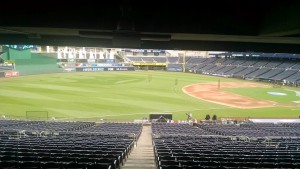 Many of us are looking for ways to support response efforts related to the coronavirus. Below are some ways you can choose to help (participation is voluntary and does not impact your employment).

Educate yourself. Visit the CDC Website to learn about the virus, including ways to protect yourself and others.
Consider a donation to one of the following COVID-19 funds or a nonprofit you may already know that’s making a difference: